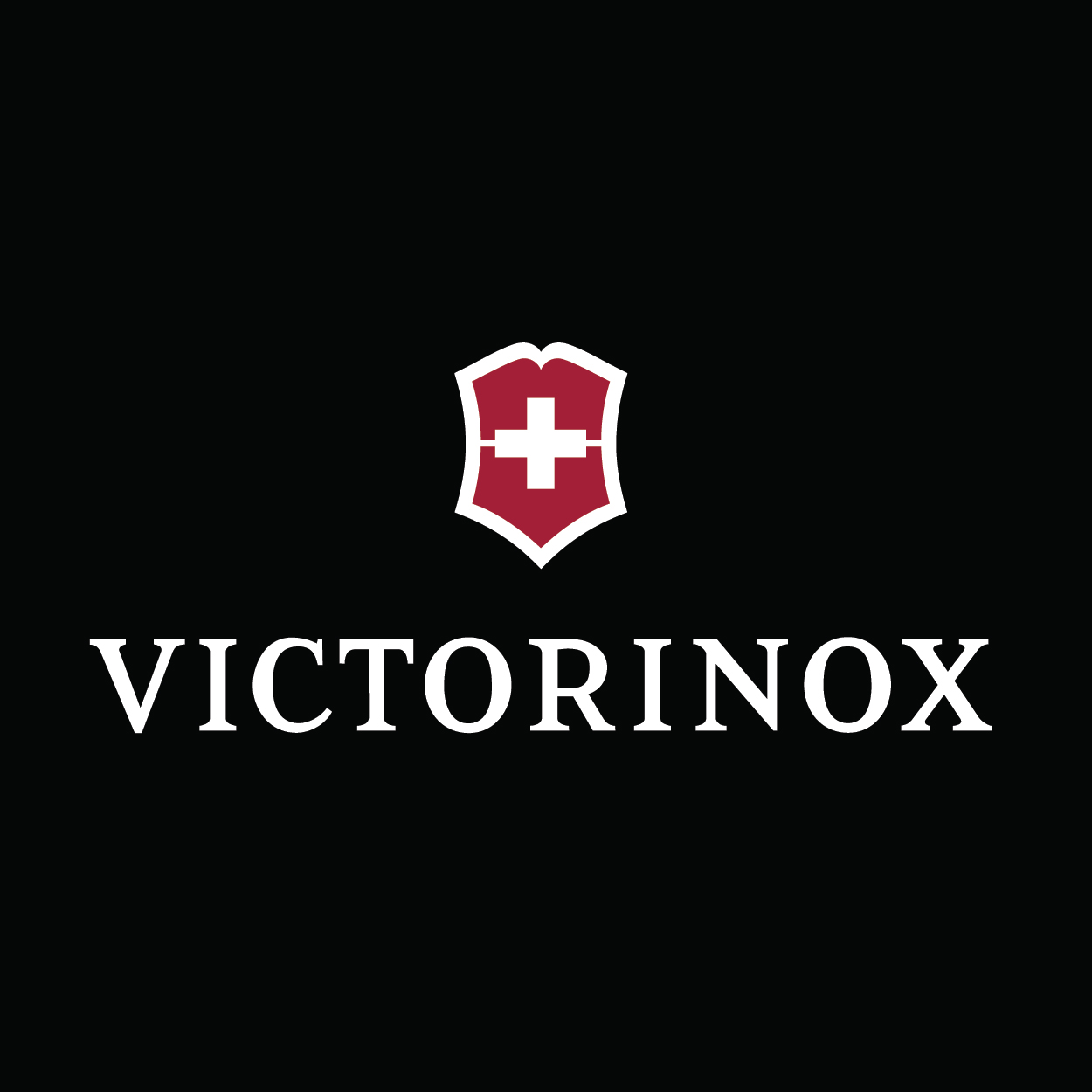 
In 1884, Karl Elsener opened his cutler’s workshop in Ibach-Schwyz. At this time Switzerland was still one of the poorer countries in Europe. In the early years Karl Elsener worked to combat poverty and unemployment in the Schwyz basin, creating jobs and helping stem the flow of emigration. In 1891 he supplied the soldier’s knife to the Swiss Army for the first time. He went on to develop the Swiss Officer’s and Sports Knife – now the iconic Swiss Army Knife – in 1897, creating the foundation for a flourishing company that would be able to hold its own on the world stage. From then on, his spirit of solidarity, deep roots in the region and strong commitment to solid values shaped the Victorinox company philosophy. Today, Victorinox is a global company with five product categories: Swiss Army Knives, Household and Professional Knives, Watches, Travel Gear and Fragrances. The Swiss Army Knife is the core product and has a pioneering role in the development of all product categories.